CO2 does not cause Global Warming 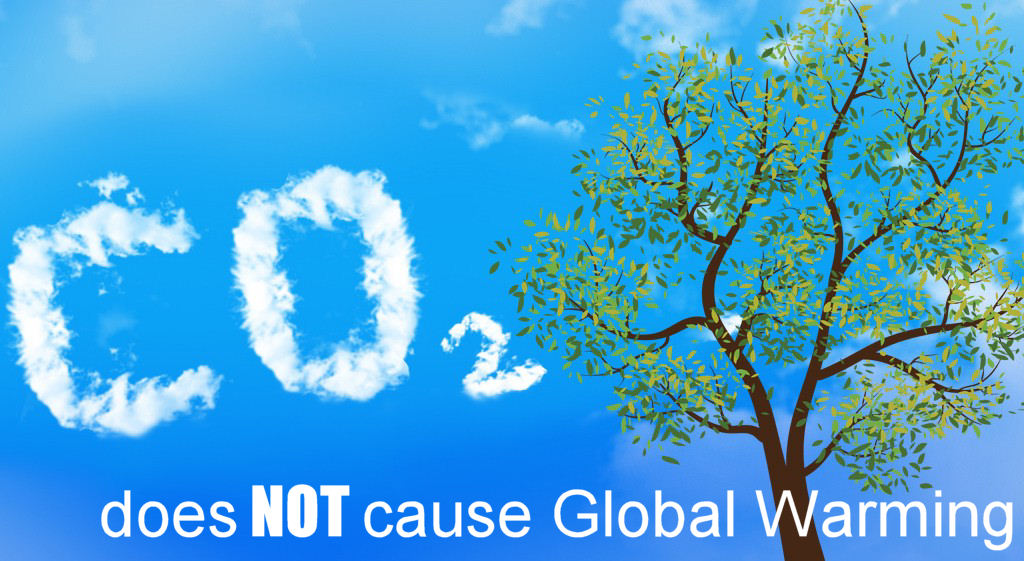 10/02/2019 15:43 - Posted by Tom van Leeuwen
A clarification to begin with. The title of this article and the text of the image must be understood as: "Adding more CO2 to the currently existing CO2 concentration in the Earth's atmosphere has no measurable impact on the average temperature".

There has never been conclusive scientific evidence for the CO2-hypothesis which says that human emissions enhance the greenhouse effect, resulting in global warming. On the contrary, all evidence and rational considerations point in the opposite direction, namely that this hypothesis must be refuted.

525x
Twice as much warming