IPCC – Back to the Little Ice Age? 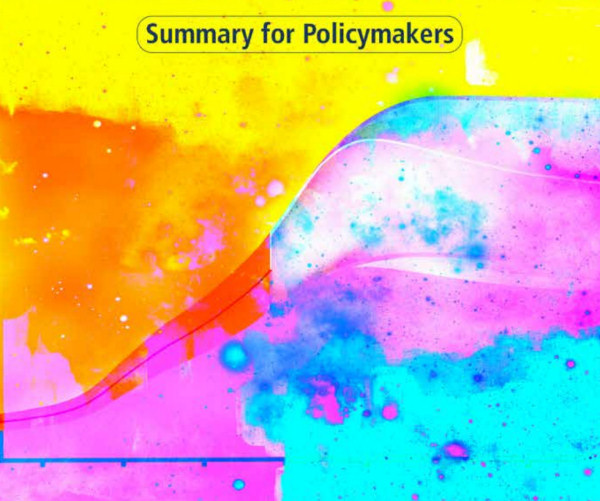 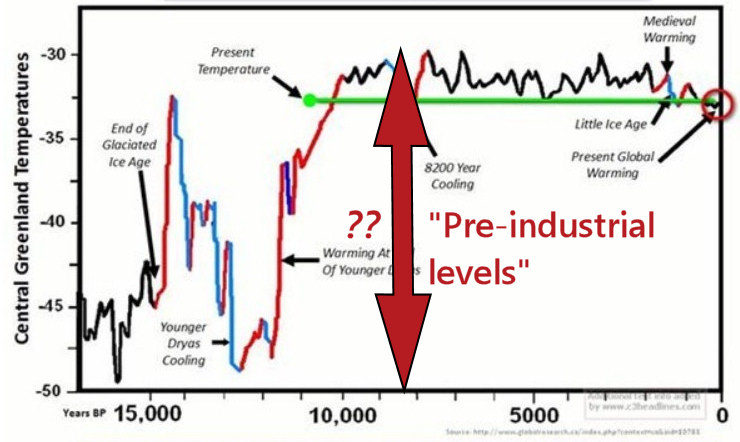 It’s not until page 6, after repeating “pre-industrial levels” a large number of times, that the phrase is substituted once, and only once, by “the 1850–1900 period”, somehow indicating that is the pre-industrial period they're referring to. After that, it’s back to the very unscientific “pre-industrial levels” wording.
Clearly, the IPCC wants to make sure to frame that the supposed warming has something to do with industrialization. 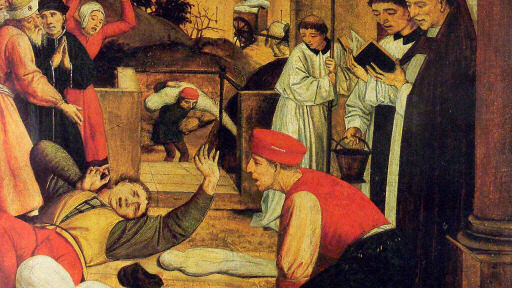 What they do not tell you is that the 1850-1900 period marks the end of the “Little Ice Age”, the coldest period of the Holocene (the last 10,000 years.)
Wikipedia describes that period as “Europeans sought explanations for the famine, disease, and social unrest that they were experiencing”, and “… consequences of the Little Ice Age: livestock epidemics, cows that gave too little milk, late frosts, and unknown diseases.”

Is that the type of world the IPCC wants to lead us back to? 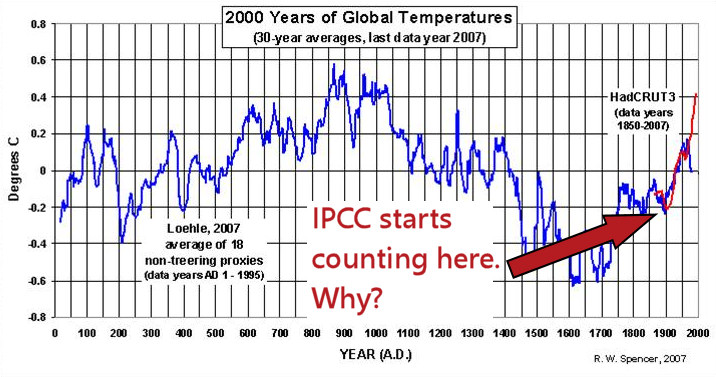 The warming we observe is nothing more than the return to the normal situation during the Holocene, leaving behind the extremes of the Little Ice Age.

On a brighter side, the IPCC now forecasts 26-77 cm sea-level rise until 2100 instead of the 26-82 cm they predicted 5 years ago. Maybe they need a couple of additional special meetings at exotic locations in order to discover that the sea level rise is not accelerating at all and that all of the forecasts that were made 30 years ago have failed.