This is a new ministry, but unfortunately it is characterized by the same ideas as in previous cabinets. The idea that humans, by burning fossil fuels, are responsible for the recent warming of the Earth.

Human development is based on that energy supply, so limiting it has serious consequences for progress. Especially for the weaker members of our society.

It is therefore of great importance that it is established from the outset that the proposed policy is based on sound scientific research.

Unfortunately, this is not the case. The CO2 hypothesis has never been proven, there is no sound, replicable research known to confirm this hypothesis.

On the contrary: the largest laboratory on Earth, the Earth's atmosphere itself, indicates the CO2 hypothesis does not occur, and isotope research has even shown that humans is not responsible for a large part of the increase in CO2 concentration.

We therefore request Minister Jetten to scientifically demonstrate the foundations under his policy as soon as possible and if that fails, to cancel the plans altogether. 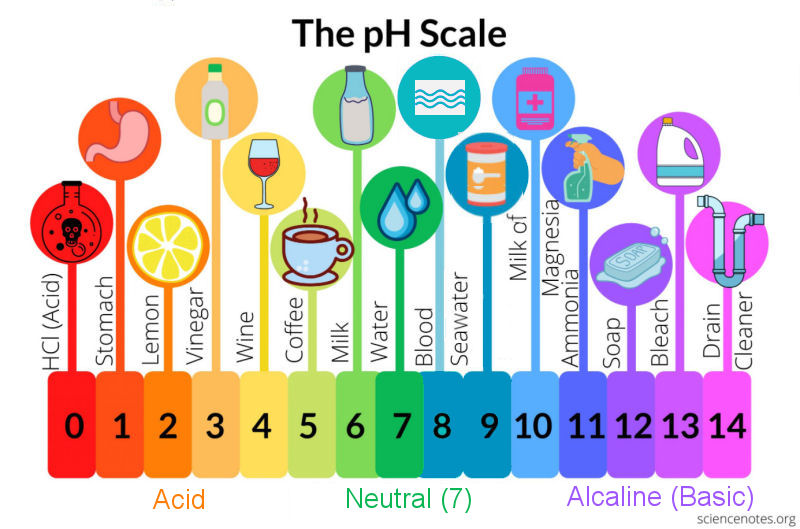