The mosquito warms the elephant! 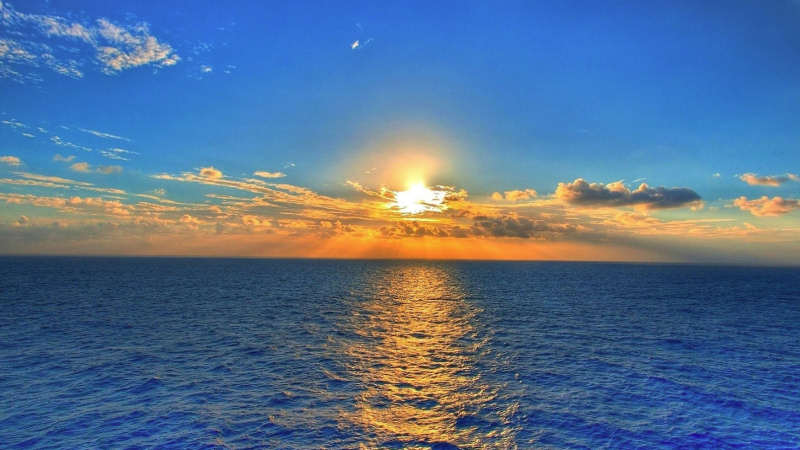 So, the whole concept of warming the oceans by a supposed enhanced greenhouse effect in the atmosphere is absurd!

Even if you still believe the enhanced greenhouse hypothesis, it's like trying to warm an Olympic-sized swimming pool with a hairdryer. It's like saying a mosquito warms an elephant.


On the other hand, it just takes one-thousands of a °C of ocean cooling to warm the atmosphere by 1 °C. So, when trying to explain average temperature changes, you should know what happened to the ocean temperatures before reaching any conclusion. 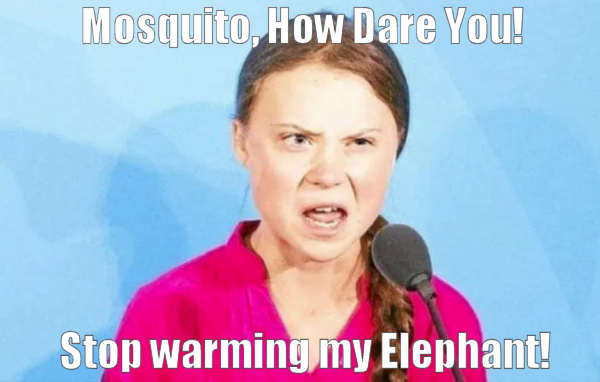