National Geographic and the Amazon 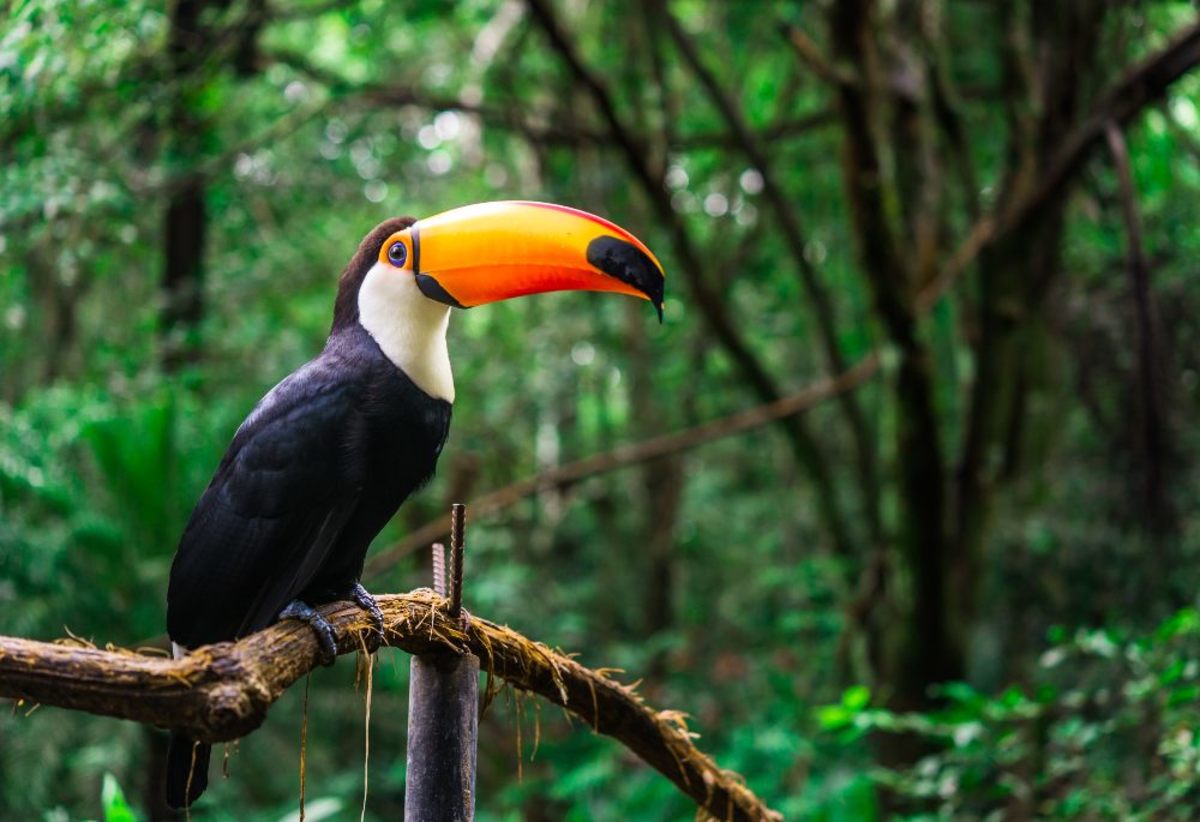 08/30/2019 10:00 - Posted by Tom van Leeuwen
National Geographic made a first step in the right direction by admitting that the Oxygen balance of the Amazon rainforest equals zero:


"However, the figure—which has earned the forest the title “lungs of the Earth”—is a gross overestimate. As several scientists have pointed out in recent days, the Amazon’s net contribution to the oxygen we breathe likely hovers around zero."


But later in the article, they start repeating the same lies as ever, stating:


"Obviously, none of this is to say that the Amazon isn’t important. In its pristine state, it makes a significant contribution to pulling carbon dioxide out of the atmosphere."


They don't seem to notice that these two statements are incoherent. If the forest pulls CO2 out of the atmosphere and at the same time the forest does not produce Oxygen, then what happens to the Oxygen molecules?

More about the "Green Lung Myth".

The "Green Lungs of the Earth" Myth
Emotion versus Science